Back to Top
Your current browser (Unknown Browser 0) is no longer supported by its developer or this website, so it may not work.
To make sure this website works and to get better security, you can switch to a different or newer browser.
There has been an error in your browser. Please try reloading the page. 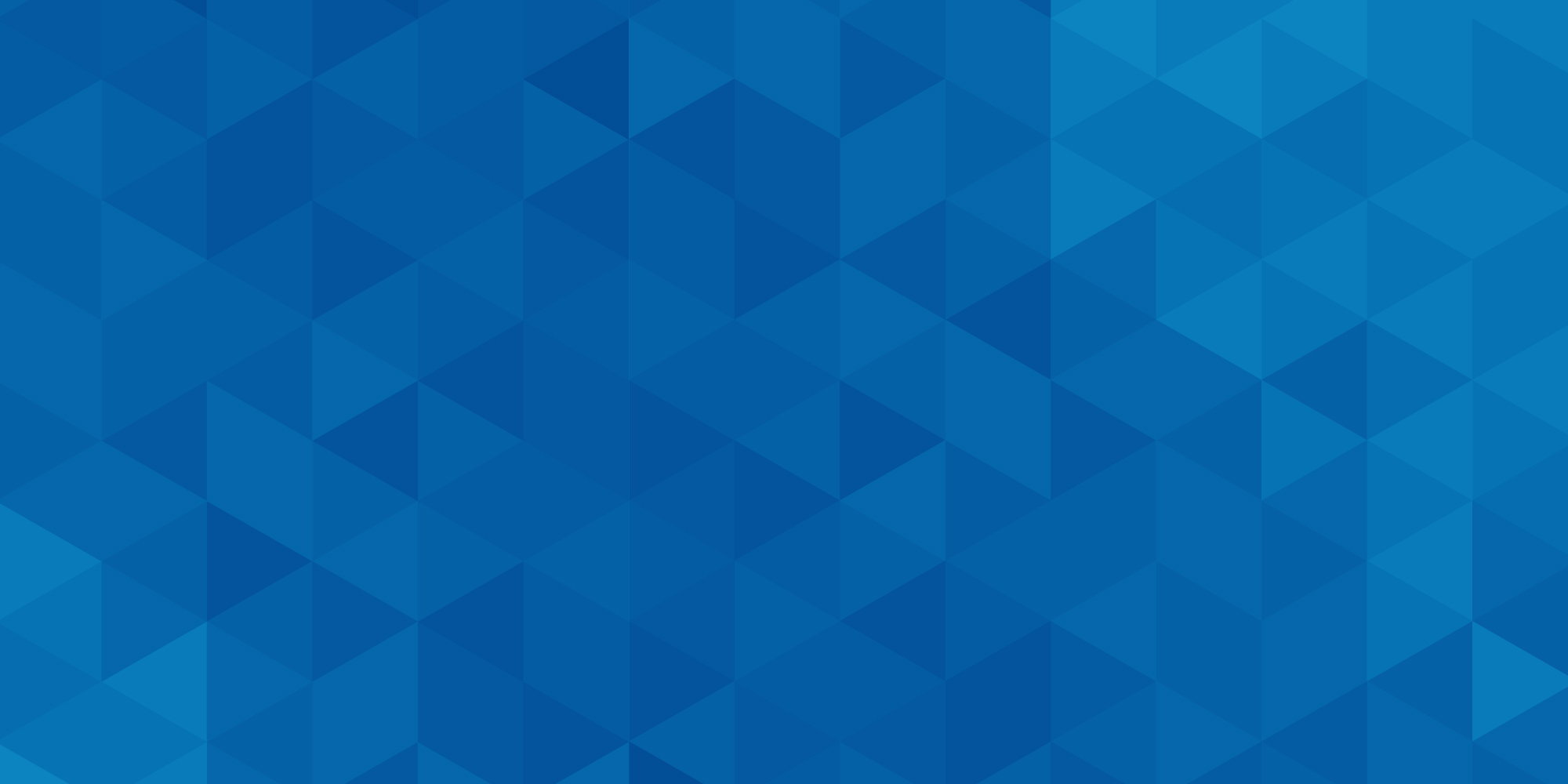 Mini Case Studies: How To Use FlashVote

Wondering how to best serve your community?

Get the representative input you need to build trust and avoid mistakes.

They didn’t want the usual budget input from self-selected voices who promote or protect pet projects. They wanted the whole community’s needs and priorities. So they learned what was missing and what mattered most – a roadmap to prioritize their $3.6 million of aid. Plus they collected new ideas for little projects with big value to everyone.

Demands to defund the police were dominating meetings and social media. But they also heard that crime prevention was a priority for all residents, including minority neighborhoods. They learned that their community actually wanted more police presence – by about a 5 to 1 ratio – but less police social work.

An online survey attracted responses from the parents who hated the new high school SexEd curriculum. And from those who loved it. But not from parents in the middle of this "barbell" distribution. They learned that the haters were the outliers, when they saw about 90% support from regular parents. See the 3 minute video »

An electric utility wanted to know the demand for renewable energy

They were considering a community solar project and needed to know how much local demand there was beyond the vocal supporters who claimed “everyone” wanted it. They learned that “everyone” was actually about 5% of people at the expected price. This meant they could plan the project at the proper scale.

A county wanted to understand reopening needs and concerns

They heard the noise to reopen, but needed to know what everyone else thought. Somewhat surprisingly, concerns about “too fast” outnumbered concerns about "too slow”. Responses also varied by age and financial situation, in ways that a smart reopening plan could address. See the survey »

A special district was proposing improvements to their trash service

Based on all the meetings, emails and phone calls, one board member summarized the public input as "a majority are in favor and the rest don’t give a crap". Not quite. Two-thirds were against the change – because of serious problems that hadn’t been noticed or discussed. The board voted against it and avoided a $7 million mistake. See the 1 minute video here »

They wanted to make sure every department was providing enough information and safety precautions for employees. They got great marks for safety and learned specific additional communications that employees wanted.

They had less than one week to find out the motivations and concerns that primary voters had, from health risks to ballot security. We gave them answers the next business day. Our statewide random sample showed how different subgroups had different motivations that could be addressed with targeted messaging.

A city wanted to help local businesses prepare for reopening

In preparation for statewide reopening, a city collected information about how residents expected to respond. They learned which safety measures would make people comfortable and what things people were most eager to resume. Who knew so many people needed haircuts? See the survey »

A city had to cut $10 million from their budget

We helped them figure out how to make the cuts that hurt people the least. This built amazing community trust that led to them getting a $16 million increase in revenue instead. They also won national awards for their work. See the 1 minute video »

They were planning a financial assistance program, so we did a survey to better understand those needs. To everyone’s surprise, the community was more concerned about unaddressed health risks. They immediately switched focus to improving safety at local stores, among other helpful suggestions. See the survey »

A county hoped to overcome the NIMBY noise on housing affordability

Loud voices were against smaller and cheaper housing options. Our data showed them the NIMBYs were not representative. They overcame the noise and were selected for the Innovation Showcase at the Transforming Local Government national conference. Read the report: "How Good Data Can Beat Bad Politics" »

A town wanted to know about local quality of life

We collected data on “working, living and playing” in a series of 3 surveys that have become a model for other communities. Our survey data was also designed to plug into a new community indicators dashboard, along with census data, which any city can use.

Options ranged from a $1 million roof repair to a $30 million new building so we collected willingness to pay data. We found only 33% support for a rebuild, compared to 85% from an online survey by feasibility consultants. Our data was later validated by actual voting. See the 1 minute video »

A growing city thought an upgrade to their small and aging community center made sense. But there was very vocal opposition at meetings and on social media. We found over 2 to 1 support and the city council ultimately approved a $50 million project. Read a news story »

A city wanted to update their Parks and Recreation Master Plan

We did a series of 4 surveys to drill down from high level needs into trails, facilities and programs, including usage data by geography. Our data muted some unrepresentative input collected in-person at meetings from passionate pickleballers and field users.

We did surveys before and after a change to limit pedestrian traffic. The survey before the holidays got baseline feedback on the new plan. The survey afterwards checked to see how well it worked and found that it was much appreciated.

A city wanted to see if people actually hated their parks

“Nothing but complaints” came in after they cut back the frequency of maintenance. Department morale plummeted. We showed them the whole community still “loves, loves, loves the parks” – scoring a 4.0 out of 5 – and staff morale improved overnight. See a full case study and survey link »

A special district wanted to survey employees anonymously but affordably

They wanted candid employee input on satisfaction and other topics, but faced the challenge that in-house surveys aren’t truly anonymous. We saved them from paying consultants and got them great results, with 85% participation in 48 hours.

The proponents of a major land purchase were dominating meetings and online forums. We did a series of surveys and learned that the community heavily preferred other approaches that would achieve similar benefits while saving tens of millions of dollars.

A city wanted to improve their communications with residents

A group of bicyclists were agitating for bike lanes but the city wanted to know how that fit into the big picture. Our data showed that even bicyclists had bike lanes as a low priority compared to fixing cracks and potholes – those are harder on bikes than cars!

With recycling costs rising, the city knew it couldn’t just listen to the advocates for the recycling status quo. Our data showed them that recycling was important to the whole community, but residents preferred to do more sorting themselves over paying more.

A city thought it should update its regulations for backyard chickens

Are you for or against backyard chickens? What would that even mean? We helped a city cut through controversy with specific community concerns and acceptable mitigation strategies. With our data as support, a new ordinance passed a month later. See the video »

Those are just a few examples out of hundreds of unique surveys.

We’ve covered every department or service you have, no matter where you are – as in literally from beaches to snow plowing. We can help with your hot topics like cannabis, street trees. recycling, shared scooters and backyard chickens.

We can help solve big problems like housing costs, land use, homelessness and budget cuts.

We used to say that we could get useful public input on anything except cemeteries, but we actually did a cemetery survey (of the living) in 2018.

We’re the experts in public input and the best solutions to local government challenges.

So we love hearing about whatever you might want to know.

We’ll help you figure out great ways that great community input can help you make great decisions too.